Kids fashion designers have been feeling feline this Spring and are inspired by all different types of leopard prints.  Several kids fashion brands have gone all out interpreting and re-interpreting different ways to love leopard from pastel, black and white, and camouflage prints.   This spotted print proves to be timeless and also easy to wear!  Our kids adore animals and in particular friendly felines including leopards who are fierce and strong!  So if you too are a leopard fan, get ready to face the jungle in the playground and don’t forget to put your little one in any of these roaring varieties!

LOOK OF THE DAY 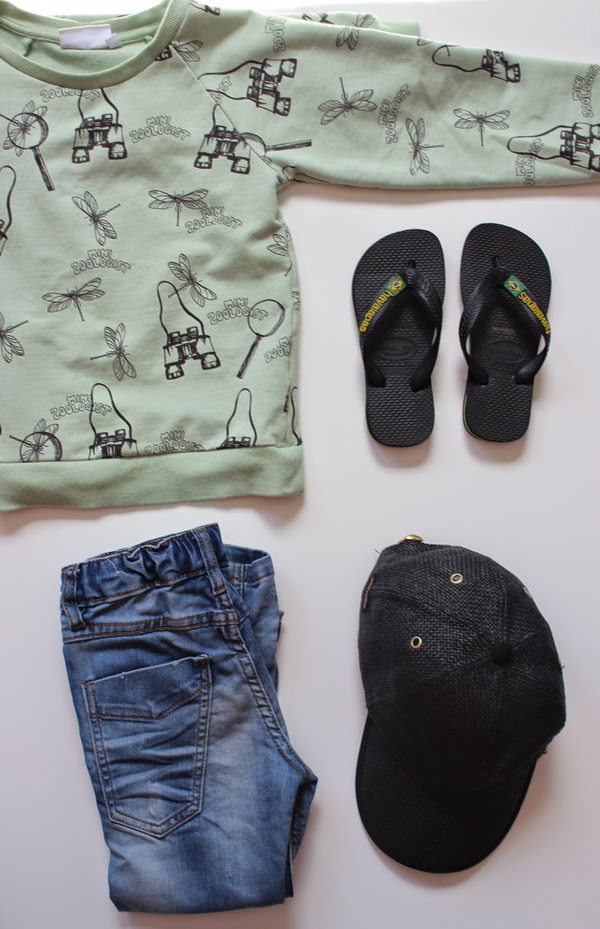 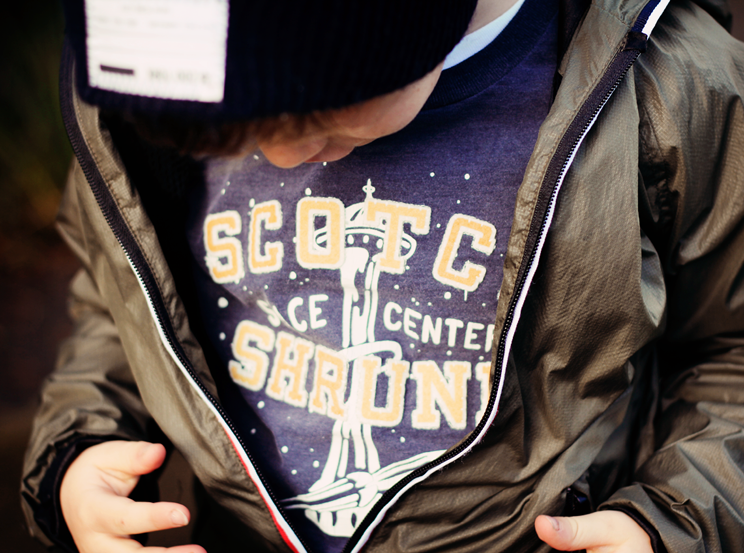 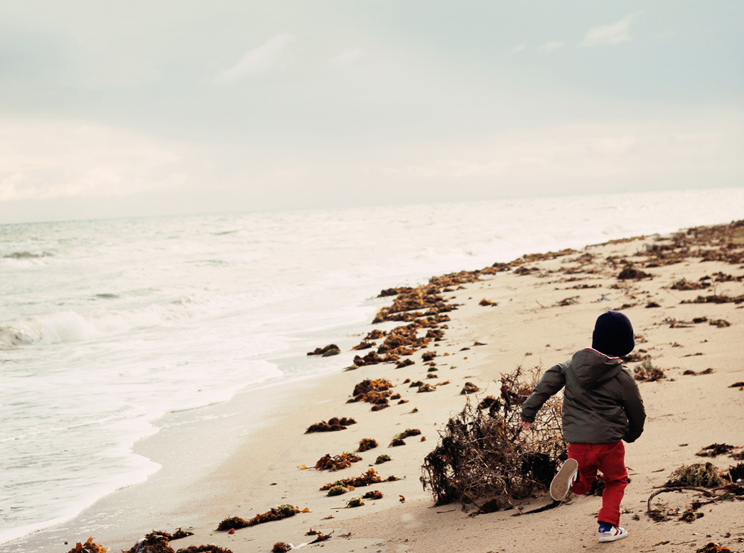 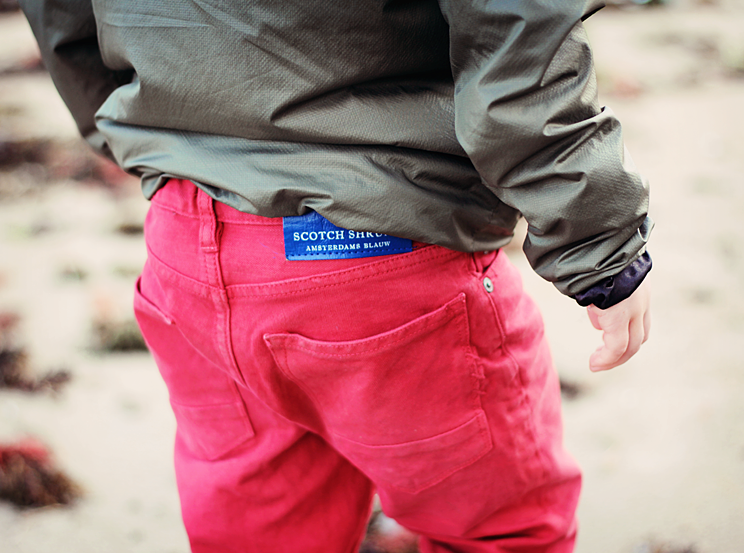 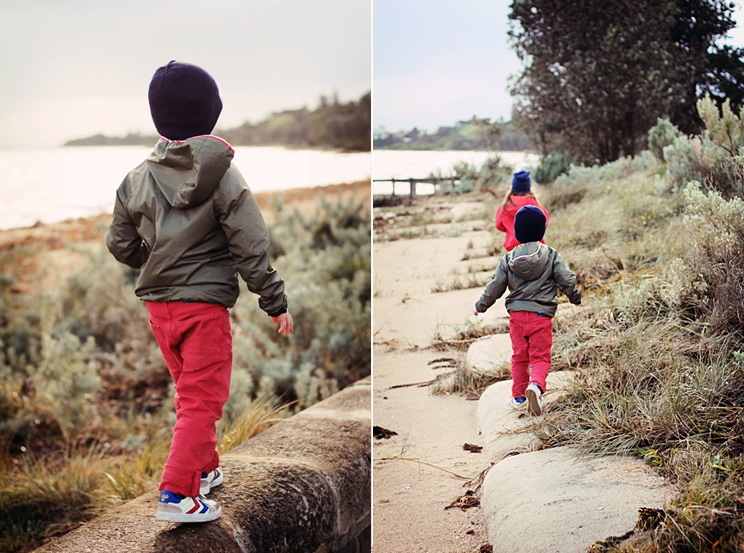 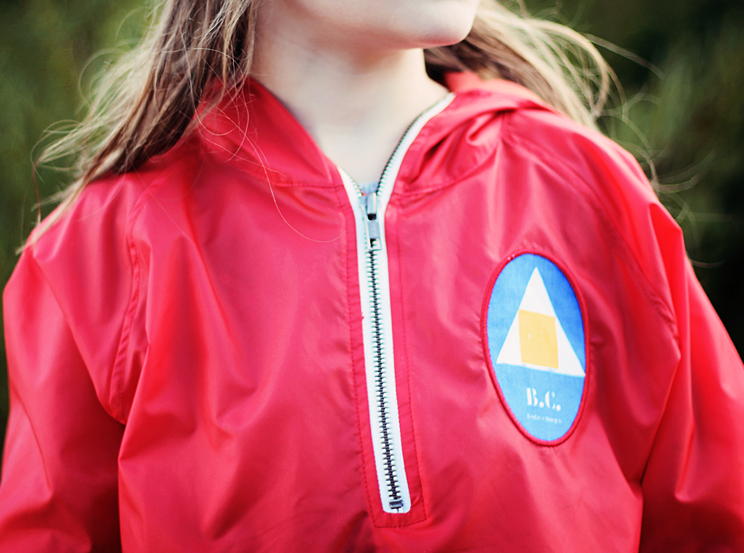 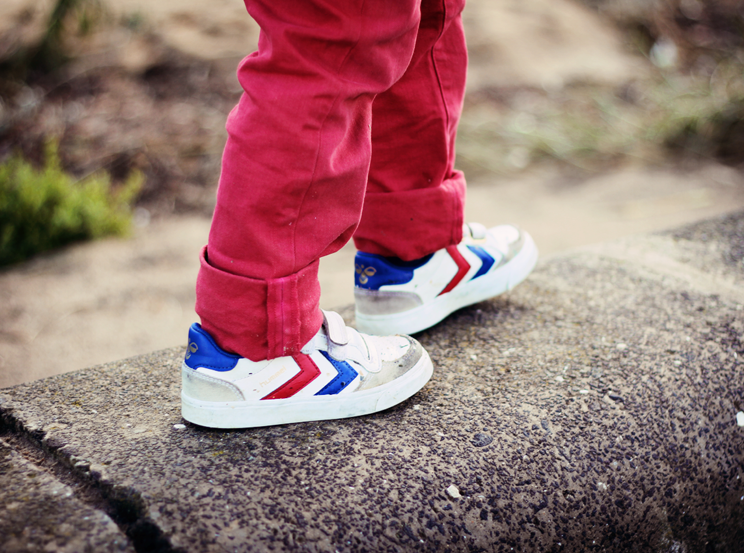 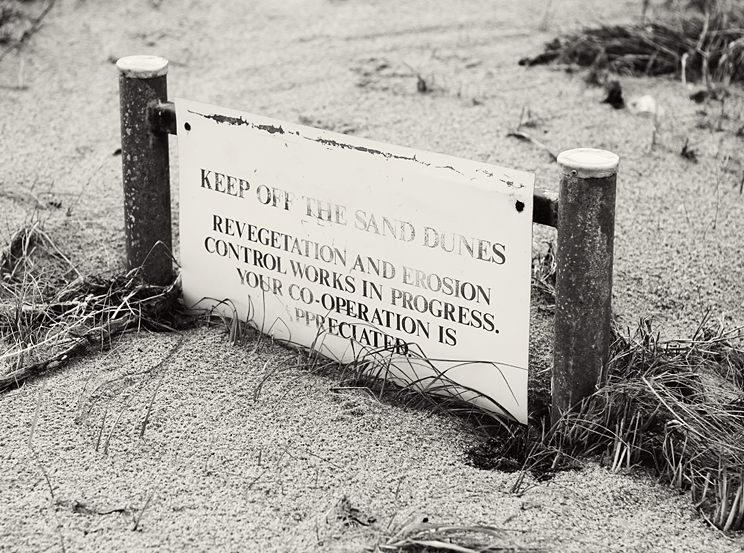 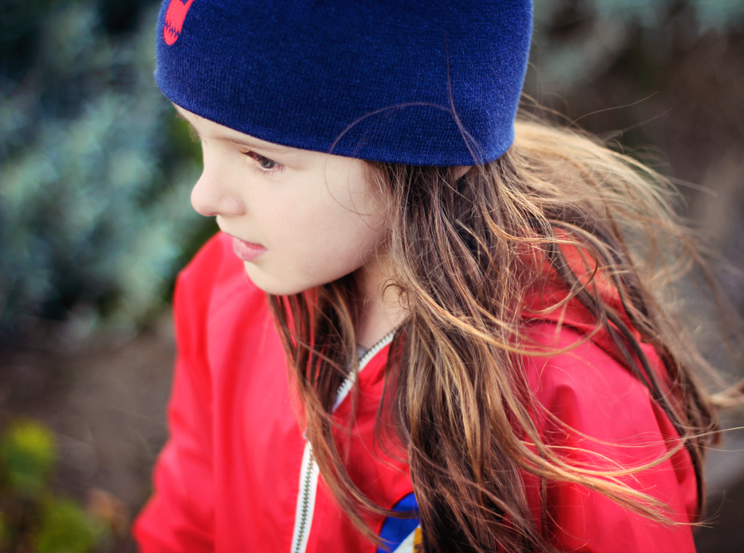 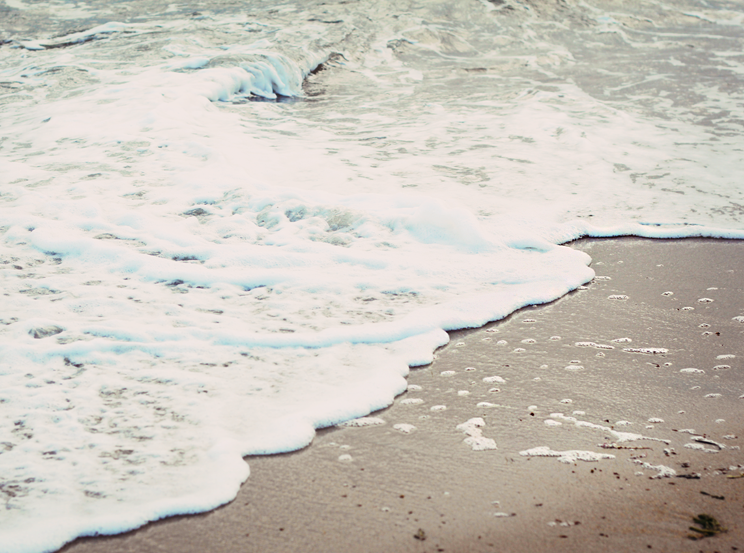 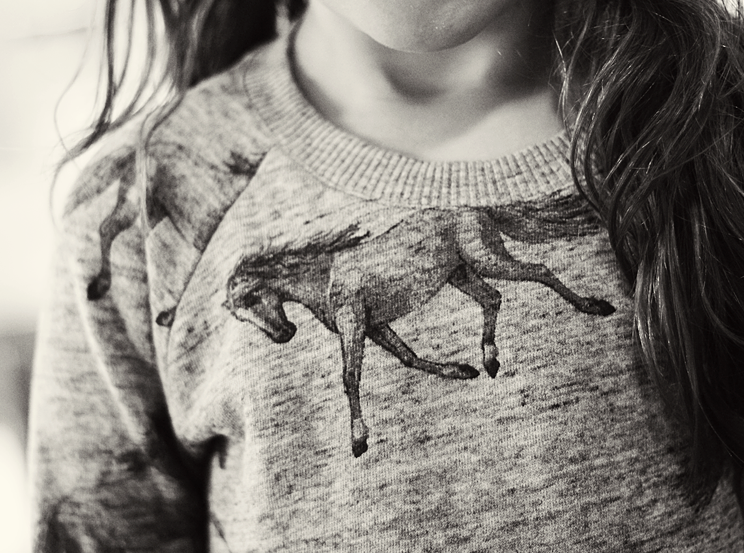 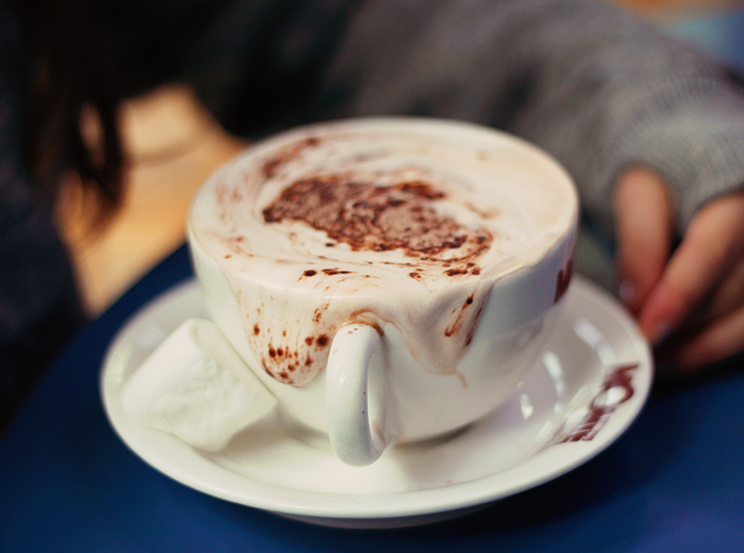 Just as we were marveling at our mild winter it turned and showed the other side of coin. The last week has been freezing. Storms packed with cold rain have visited us and its been a good chance to pull out the warm jackets and beanies out of the corners of the wardrobes. The winds have been beating the coast hard this past week and the sand levels on the beaches have gone so high, that they even cover high signs! Still its a fascination for the kids to go down and watch the high waves, listen to the roaring sound of the sea and watch the change the winter has brought with it.

When the biting cold got too uncomfortable for the cheeks we warmed up inside at the open fire with some hot chocolate and marshmallows. Not a bad end to the first week of the school holidays!

Among the various house pets one can have, we are particularly fond of cats!  Children’s fashion designers are inspired by cute little cats and have integrated cat faces, all over cat prints, and other cat inspired touches to kids fashion.  There are cats for all occasions from casual t-shirts to fancy dresses and also baby accessories.  Several kitty kids items are simply irresistible for cat lovers.  Just as we are inspired by cosy cat decor for the interior we are also screaming the “cat’s meow” for this season’s cat fashion for kids!

Made in 'la France' 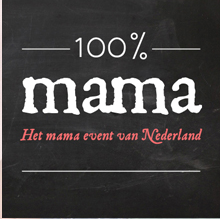 Look of the Day – Made in France 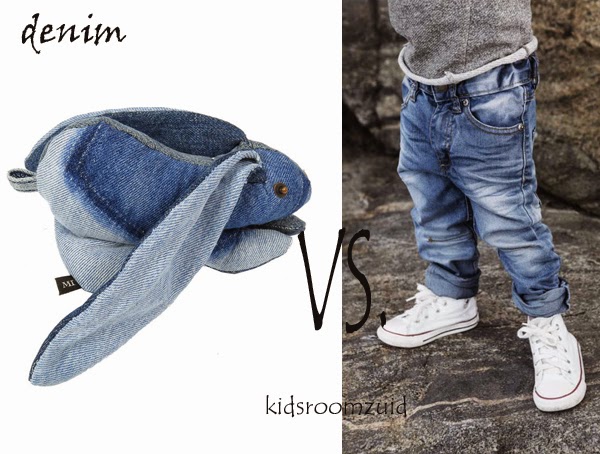 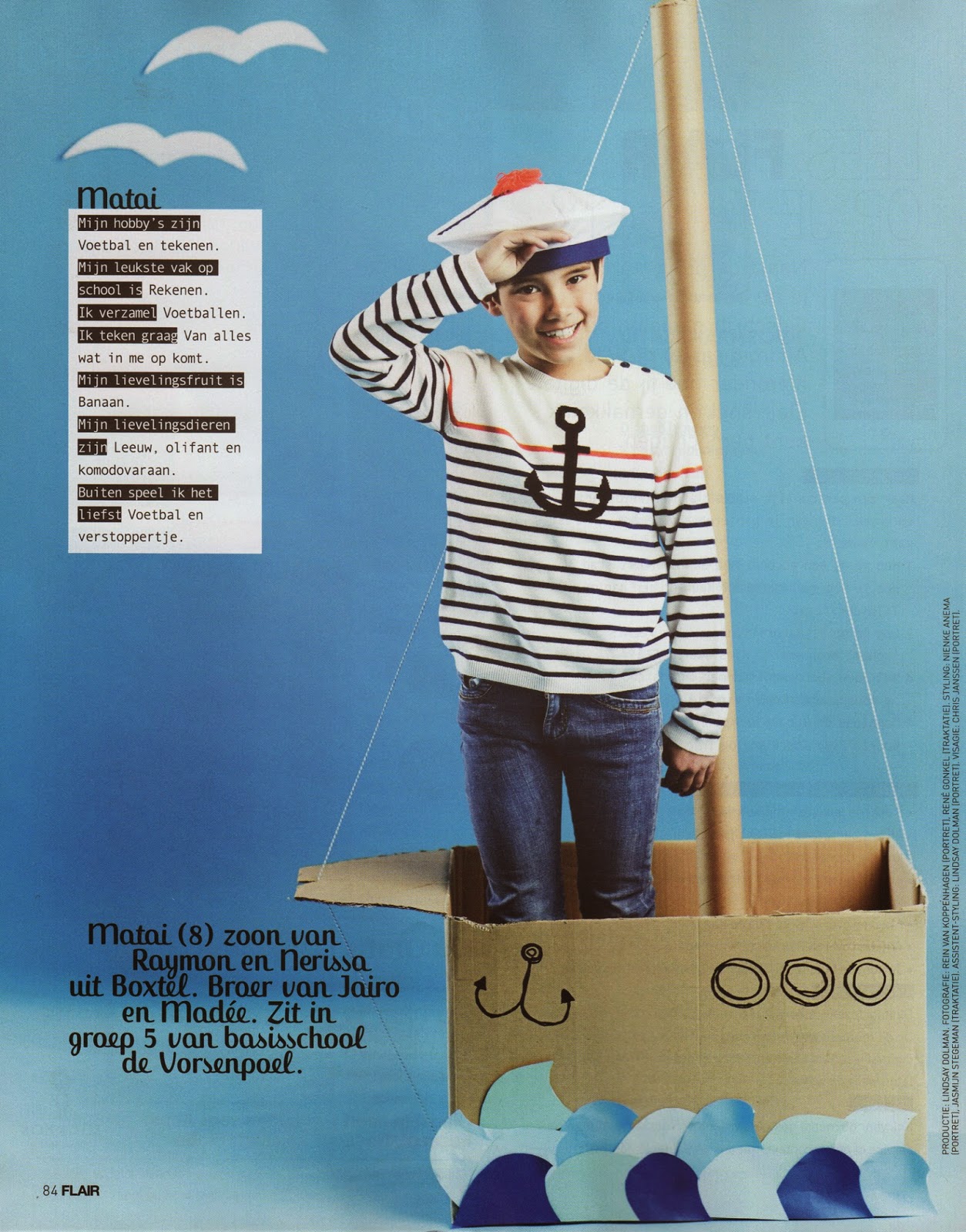 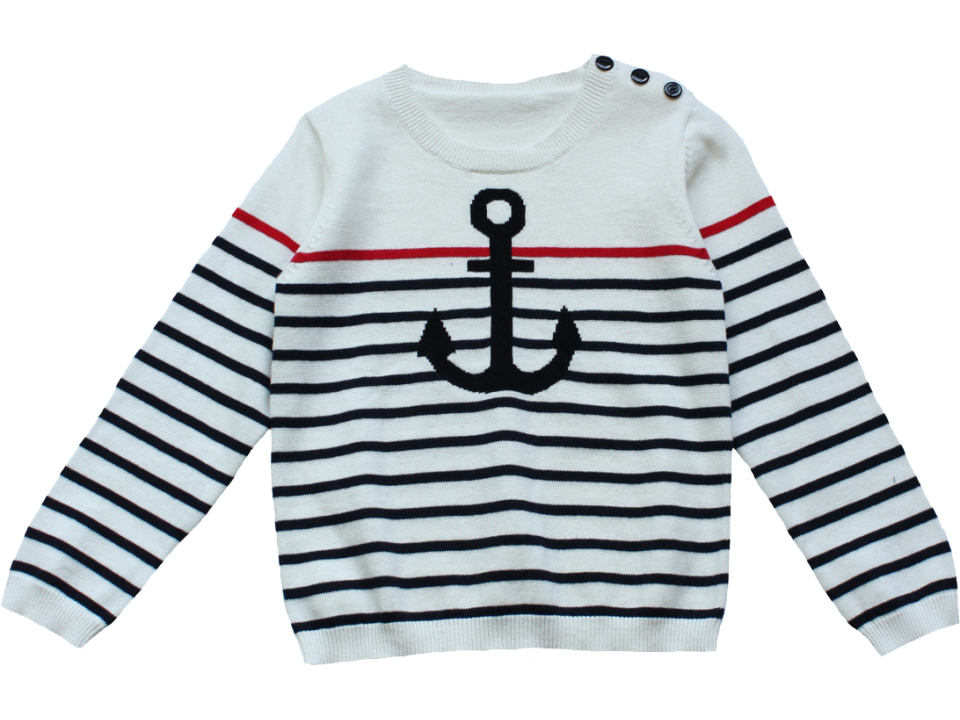 As you may know, I’m a big fan of the bags of Rotterdam designer Susan Bijl. You can use these multifunctional shopping bags for anything. They are made of nylon and are super strong.
I use the XL version for groceries and Flint use the smallest for daycare. But you can use the smallest variant also as a toiletry bag for example. You fold it up and put it in your bag. Super easy to use and uber hip.
The new collection of Susan Bijl is called ‘Horizons’ and brings 24 new color combinations. We love it!